This is a health forum that talks about research papers and health problems that face Americans in terms of health like obesity, Arthritis, mental disorders, cancer and other chronic diseases.

You are not connected. Please login or register

I have done my research on a possible cure for cancer. The use of bee stings was used to regrow hair on bald heads in the 14th Century. But it can also used in Cancer research where it is believed that bee stings, and scorpion stings can be used to kill cancer cells. It is also believed that venom from a snake can be used to kill cancer cells. When we look at Arthritis, the same can be said for the illness because those cells turn against the body, and cause inflation on the joints. It is with this discovery in mind that Arthritis can be cured but no proper research has been done on the subject. But lets hope that researchers and medical fields will take note on that. 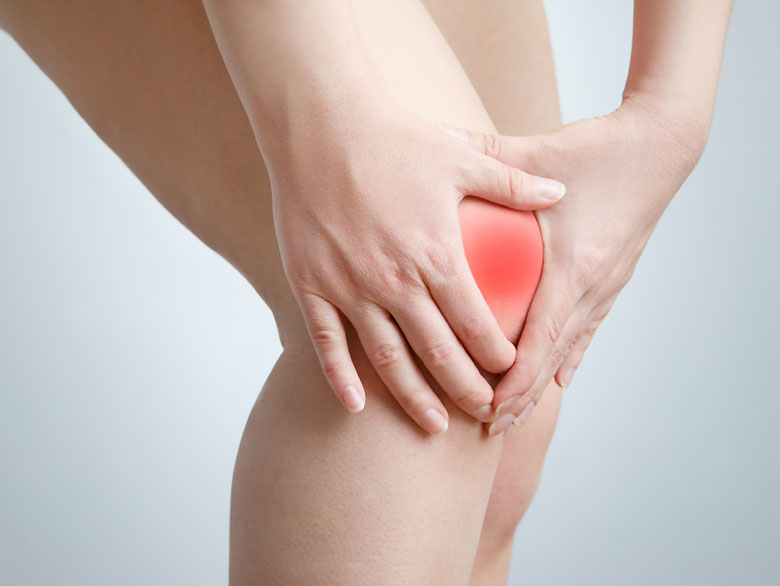